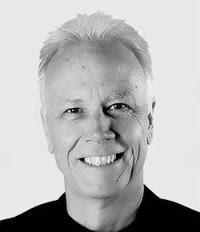 Right now, medical breakthroughs that once took years to develop are moving at a record speed. And that means we are going to see highly lucrative biotech investment opportunities come in fast and furious.

To help you navigate the historic opportunity in biotech, Michael launched the Bio-Tech Profit Alliance. 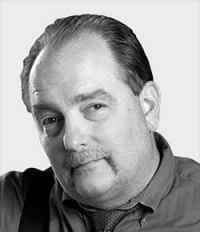 A winner of approximately two-dozen journalism awards – including top honors from The Associated Press and the prestigious Society of American Business Editors and Writers (SABEW), Bill’s work has appeared in Kiplinger’s personal finance magazine, USA Today, and The South China Morning Post, among other publications. 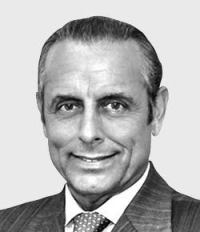 Today, as editor of Hyperdrive Portfolio, Shah presents his legion of subscribers with massive profit opportunities that result from paradigm shifts in the way we work, play, and live.

Shah is a frequent guest on CNBC, Forbes, and MarketWatch, and you can catch him every week on Fox Business’s Varney & Co. 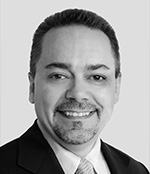 It’s a familiar story. But it jump started Tom to do something different. 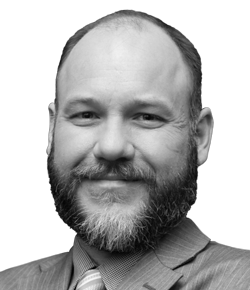 Chris Johnson is a highly regarded equity and options analyst who has spent much of his nearly 30-year market career designing and interpreting complex models to help investment firms transform millions of data points into impressive gains for clients.

At heart Chris is a quant – like the “rocket scientists” of investing – with a specialty in applying advanced mathematics like stochastic calculus, linear algebra, differential equations, and statistics to Wall Street’s data-rich environment.

Chris holds degrees in finance, statistics, and accounting. He worked as a licensed broker for 11 years before taking on the role of Director of Quantitative Analysis at a big-name equity and options research firm for eight years. He recently served as Director of Research of a Cleveland-based investment firm responsible for hundreds of millions in AUM. He is also the Founder/CIO of ETF Advisory Research Partners since 2007, noted for its groundbreaking work in Behavioral Valuation systems. Their research is widely read by leaders in the RIA business.

Chris is ranked in the top 99.3% of financial bloggers and top 98.6% of overall experts by TipRanks, the track record registry of financial analysts dating back to January 2009.

He is a frequent commentator on financial markets for CNBC, Fox, Bloomberg TV, and CBS Radio and has been featured in Barron’s, USA Today, Newsweek, and The Wall Street Journal, and numerous books.

Today, Chris is the editor of Night Trader and contributes to Money Morning as the Quant Analysis Specialist. 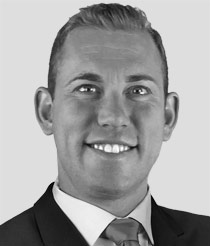 But it wasn’t always that way.

Just a few years ago, Andrew was at rock bottom. Everything should’ve been perfect… He had just gone from grinding away at a miserable 9 to 5, to becoming one of the biggest market makers at the CBOE. A multimillionaire before his 30th birthday. Big ego. No control.

In just a few nightmarish months, he lost almost everything.

Nearly broke, Andrew fled the country. He retreated to a Buddhist monastery in Thailand and taught English for six months.

It was there he came up with S.C.A.N. – a revolutionary algorithm that transformed his life.

Now, he spends just one hour a day, 4 days a week trading with S.C.A.N. from anywhere in the world.

And he’s shown over 50,000 people how to use it to transform their lives as well.

So what is S.C.A.N., and how does it unlock such life-changing profit potential?

S.C.A.N. is a unique algorithm that searches through millions upon millions of seemingly unconnected moves in the market.

It’s hunting for one thing, and one thing only: Insiders Trading.

Legal or not, the fact is, it’s happening. Every day, Wall Street insiders are making massive bets off of information no one else can access.

S.C.A.N. brings those moves out into the open and gives ordinary folks the same advantage these insiders have.

Once S.C.A.N. flashes its signal, all you have to do is shadow their moves. It’s perfectly legal. And the results are undeniable:

Now, Andrew Keene is bringing the power of S.C.A.N. to you with the 1450 Club – and it may be the most transformative way to make money on the planet.

The 1450 Club goes further than any other service out there and now, it’s your turn to transform your life and live the way you’ve always wanted.

The instructions are very clear - I'm up $4,000 in less than a year. Thanks Tom! — Greg B.
Tom Gentile, Microcurrency Trader