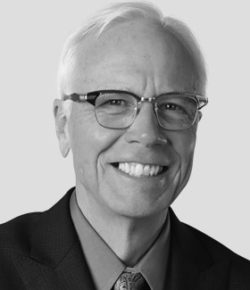 Closed out your recommendation in ARAY for a $2,500 profit on a $7,500 investment in less than a month. I will be a lifetime subscriber to your service! — James Terrell
I just finished cleaning out all the marginal so-called advisory firms, and making an active list of “advisers to follow” and YOU ARE ON TOP. Not only are many of your recommendations free, but your record of these is outstanding. Thank you for your clear, concise and meaningful advisories. — Ethan Zachs
Read All Reviews